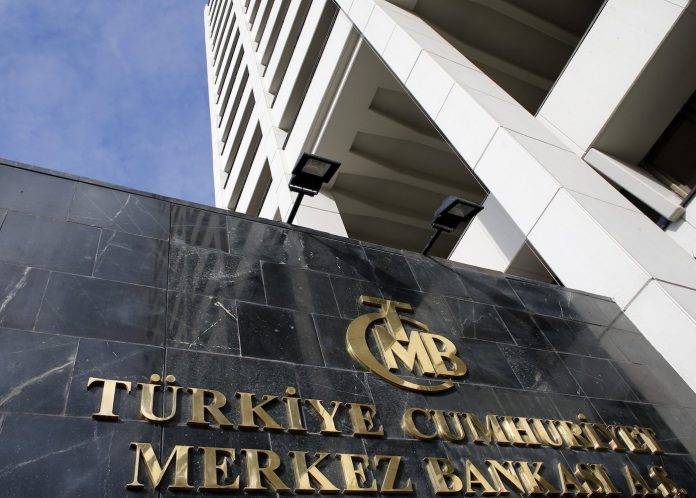 The Turkish original of this article was published as Danışmanlar niçin randevu vermez on 6th February 2016.

Going through a phase of the economy where there are hardly any winners, even marking time without losing ground is a plus. This is where Turkey has been — even without implementing any structural reforms. Hence, by getting these reforms under way, she is quite capable of undertaking a net leap forward, making better use of the currently deflationary commodity and energy markets, and acquiring a stronger position within the global power equations. Naturally, prospective foreign investors keep wondering whether Turkey will actually take this path, and what economic strategy she is likely to pursue over the coming years. To that end, they are requesting appointments with two people who are Chief Advisors to the President. Their requests are further mediated by other persons of influence, though to no avail. Rather inexplicably, they are unable to get any appointments. So it seems that the Chief Advisors in question do not see such contacts and talks in a favorable light. Why, I wonder.

It is clear enough why prospective investors might want to talk to the President’s Chief Advisors. While the economy is being coordinated through a government initiative led by the Prime Minister, ultimately political power rests with the President, who thereby has the authority and capability to intervene, direct, or re-orient. In other words, if you want to be able to make sound predictions about the future, you cannot rest satisfied with just observing current practice. In order to understand the overall approach to the economy, you would want to know something about what various actors intend, and that would certainly include the views of the single most influential player of all. Furthermore, there is a discourse going around that stands in such contrast to the existing literature of economics as to be regarded by many as weird, strange, or so unrealistic as to virtually standing in the air — or downright ideological nonsense. Whatever corner of the world you might be from, it is a discourse that you would not have encountered in any other developing market.  Yet in Turkey, it is propounded by these Chief Advisors to the President, which of course attracts some attention. Yes, the Central Bank’s independence is not under an absolute taboo. And yet, if the Central Bank is to be affiliated with the executive (in a future presidential system), it is also necessary to make sure that the executive has a sophisticated understanding of the economy. Similarly, it is very reasonable to aim for lower interest rates. But at the same time, you also have to show that you know enough economics to realize that this cannot be achieved by “lowering” them through administrative fiat. Not only are these conditions not being met, but it becomes  surely extremely “curious” to note that a few weeks ago, when the Prime Minister was abroad trying to explain to prospective investors why Turkey should be attractive for them, a Chief Advisor should choose precisely that moment to call for nationalizing İş Bank.

When you stop to look at this picture as a whole, it is obvious why any investor-to-be would want to hear the economic views of the office of the President before making hard and fast decisions. The way to do this is through the Chief Advisors, as the President can allocate only a very limited time to prospective investors. This, indeed, is what future investors want to do – in order to clear their minds and also to be introduced to this original theory. Who knows; they might be persuaded if they were to be given an audience. But somehow, they are unable to get an appointment. Again: why, I wonder.

There are four possibilities. It could be that they are so busy with state matters of the highest importance that they don’t think they have time to waste on foreign investors. Or they believe that foreign investors are such evil-intentioned imperialists that nothing good can come from receiving and talking with them. Or they want to keep this beautiful theory to themselves so that no one else learns about it, leaving us as the only economy that can thereby grow and develop. Or, they are afraid of something. They are worried that the extent of their knowledge and the extent of their thinking capacity will come out into the open.

At the end of the day, those prospective investors who cannot get appointments are even more confused. Rather than invest in a country with such weird Chief Advisors, let’s hold on to our money a bit longer, they start saying… But we for our part are not the slightest bit worried. Come what may, it is we who have the correct theory.