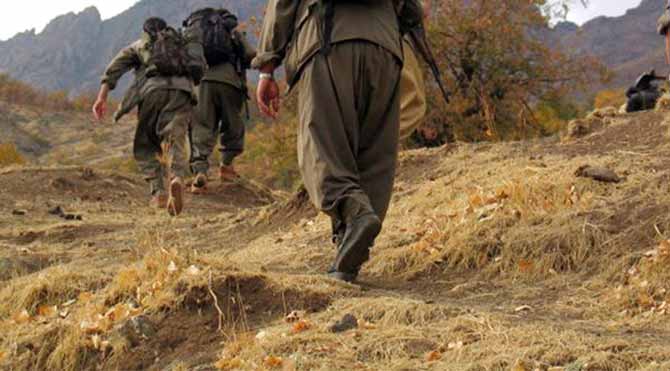 The emergence of an equilibrium that guaranteed instability in Syria suited Russia most. This was both because there emerged situations that required intervention and there was no player other than Russia that was powerful enough to intervene and intended to do so. Indeed, Russia made the best of this position. It was so self-assured that it had already deployed S-400 missiles in Syria before a Russian fighter jet was almost willingly downed by Turkey as it violated Turkish airspace.

In such complex states of equilibrium, a certain international player becomes a determinative power – a situation that might not be good news for its partners most of the time. For instance, although Iran is in cooperation with Russia, it might be irritated by the fact that Russia has become increasingly influential and establishes direct relations with small partners who are in Iran's pocket. It might prefer to maintain such relations as a bargaining chip for itself. On the other hand, Russia coming into play signifies new, important opportunities for small partners who are dominated by Iran and who need Iran's support. These small players not only acquire a more flexible position by ending their dependency on Iran, but also find an opportunity to rely on a state like Russia, which is much more powerful than Iran. Furthermore, a possibility will emerge for Russia, which strives to take part in the equitation in a more influential fashion, to behave more generously toward small partners.

The same applies to the PKK and its Syrian affiliate, the Democratic Union Party (PYD), and helped them restore their self-confidence, which seemed to be ailing. Russia's physical presence signified arms support for them, but more importantly, it meant additional bargaining power. The relief that accompanied this new situation was reflected in the PKK's strategy in Turkey. The PKK raised the bar in order to maximize its historic gains. It preferred to maintain an urban militancy in Turkey in order to achieve the same resolution that the PYD aims for in Syria and which it must have thought quite realistic. By doing so, it expected to extend this time as much as possible, which it thought would make the state incapable of administrating and urge it to carry out massacres. If this did not occur, it would undermine the government by launching propaganda with Western media's support. This strategy aimed to make the settlement corridor on the Turkish side of the Turkish-Syrian border a kind of no man's land and to have an opportunity to integrate this derelict land with the PYD cantons in Syria in the future.

However, this policy has many major weak spots. There is no way that they can trust Russia in the long run. And they can achieve their goals with the extension of the reconciliation process in Syria. The decline in oil prices might render Russia extremely aggressive in the short term. However, from a realistic perspective, it should be noted that Russia might pursue a Fabian strategy to guarantee Syrian President Bashar Assad's future in the medium term. Thinking that the U.S. has also come closer to this point, things might be frozen on the international resolution table before they reach the point that is what the PKK and PYD want. Consequently, the PKK might consent to what happens in Syria and might lose its influence in Turkey to a significant extent. It should be noted that there is an increasingly widening gap between the PKK and its base in Turkey.

The PKK's political potential is not in a continuously rising trend. It might tumble after reaching a peak. Nobody knows whether or when it can peak again. Obviously, it is attractive for the PKK to gamble against history. At this point, the question is to what extent the rationality behind this attitude is safe from ideological and physiological expectations. Regardless of how realistic the dream of "the century of the Kurds" is, you will have nothing more than dreams if you chase rainbows.