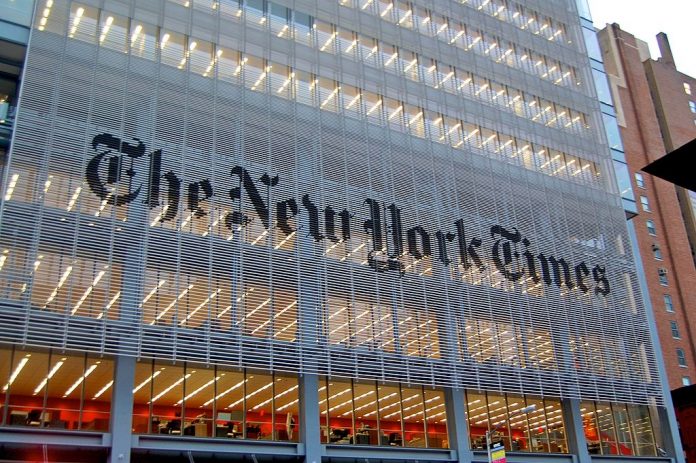 After explaining what I experienced during the abortive coup, and then trying to contextualize some of the ways in which it was covered, I now want to turn to a truly unpleasant task:  to state, in no uncertain terms, how wrong several prominent U.S. pundits got this attempt at a coup.  First up is Roger Cohen, who moved from the BBC to the New York Times years ago.

This is how his op-ed piece titled “Turkey’s Coup That Wasn’t” begins: “As coups go, the Turkish effort was a study in ineptitude: No serious attempt to capture or muzzle the political leadership, no leader ready to step in, no communication strategy (or even awareness of social media), no ability to mobilize a critical mass within either the armed forces or society. In their place a platoon of hapless soldiers on a bridge in Istanbul and the apparently uncoordinated targeting of a few government buildings in Ankara.” (1)

With complete accuracy and no exaggeration whatsoever, this first line can be re-written in the following way: “As coup columns go, Roger Cohen’s effort was a study in ineptitude: No serious attempt to capture or understand the political reality, no editor ready to step in, no research strategy (or even awareness of social media sources), no ability to utilize knowledgeable voices within either the Turkish press or society.”

Yes, Cohen’s column is that extreme, that distorted.  That first paragraph makes clear that Cohen possesses little-to-no solid information about what exactly happened.  In fact, the coup was intricately planned and had been in the works for a long time.  The reason the junta did not garner more support from the Turkish citizenry is actually answered by Cohen later in the column, so one wonders why he included that clause at all.  Those “hapless” soldiers on the bridge gunned down dozens of people in cold blood, and they had a coolly murderous sniper as well as tanks at their disposal, all of which they used with deadly force.  Scores of carefully selected buildings in both Ankara and Istanbul were selected for attack by the junta forces, including media companies and the Turkish parliament. Clearly, Cohen has little coherent knowledge about the topic he’s trying to discuss.

Following his introductory assertion, Cohen segues into some outright falsehoods and fraudulent conspiracy theories that had emerged even before the violence had subsided:  Erdoğan used Turkey’s mosques to “call for people to pour into the streets”; it was violent “Islamist” mobs responded to Erdoğan’s call; the “Gülenists” are the excuse Erdoğan will now use “to further his push for an autocratic Islamist Turkey”; Turkey has become “ever more violent” because of Erdoğan… Overall, Cohen denies the reality of the Gülenist coup attempt, and stereotypically reduces the democratic character of Turkish politics to a choice of the “least bad.”

The essence of the problem is reflected in a quote that Cohen includes from Philip Gordon.  Gordon is a prominent expert on Turkish-American relations and former advisor to the U.S. administration.  But his comments do not reflect any deeper knowledge or understanding of the situation in Turkey than Cohen’s.  Instead, Gordon repeats all the clichés, entirely devoid of explanation or context, that have been mouthed endlessly over the past five to six years about President Erdoğan.  If Erdoğan had been “accumulating power” for as long a time, and as intensely, as pundits like Gordon claim, then he might be ruling over the galaxy not just the Turkish Republic.  If Erdoğan has been “strangling democracy at a slow pace,” as another expert quoted by Cohen claims, then we are going to need an electron microscope to discern the progress made on that accusation.  Has fifteen years of “the sky is falling!!” not been enough to cause them to reassess their prejudices?

Among only a few clauses in Cohen’s entire column that I would endorse is “Turks do not want to go backward.”  If Mr. Cohen were to pause and consider the implications of that observation, he might feel misgivings about the rest of his column.  After all, it is exactly those same Turks that do not want to go backward who have repeatedly elected President Erdoğan and the AKP, by large and growing margins, over the past fifteen years (2).  Again, it was exactly those same Turks who turned out en masse on 15th and 16th July to oppose the coup. As they stood against the tanks, were they going backward, do you think, or forward? But perhaps Mr. Cohen would like us to believe that he knows better than the Turkish people.

Indeed, at the end of the day he is falling into the same trap that many other observers have.  They fear the Turkish people, and cannot overcome their fear in order to write analyses that are more objective and rational.  In their minds, Tayyip Erdoğan symbolizes those Turkish Muslim masses that they simply cannot believe could be democrats, so they endlessly focus upon Erdoğan as their bogey-man.  Their anxiety closets are open for everyone to see.

What these observers will eventually be forced to accept is that, yes, the Turkish people are democrats and, yes, most of them are also Muslims.  Obviously Mr. Cohen has a great deal of difficulty comprehending this reality. Is his fear of the Turkish people conscious or unconscious?  His comments on Egypt toward the end of the column suggest that his fear is a consciously expressed choice.  The ethical step would be for Mr. Cohen to face his own double standards.

(2) Someone should also remind Mr. Cohen that last November’s Turkish election was a parliamentary election.  Turkey will not have a presidential election until 2019.